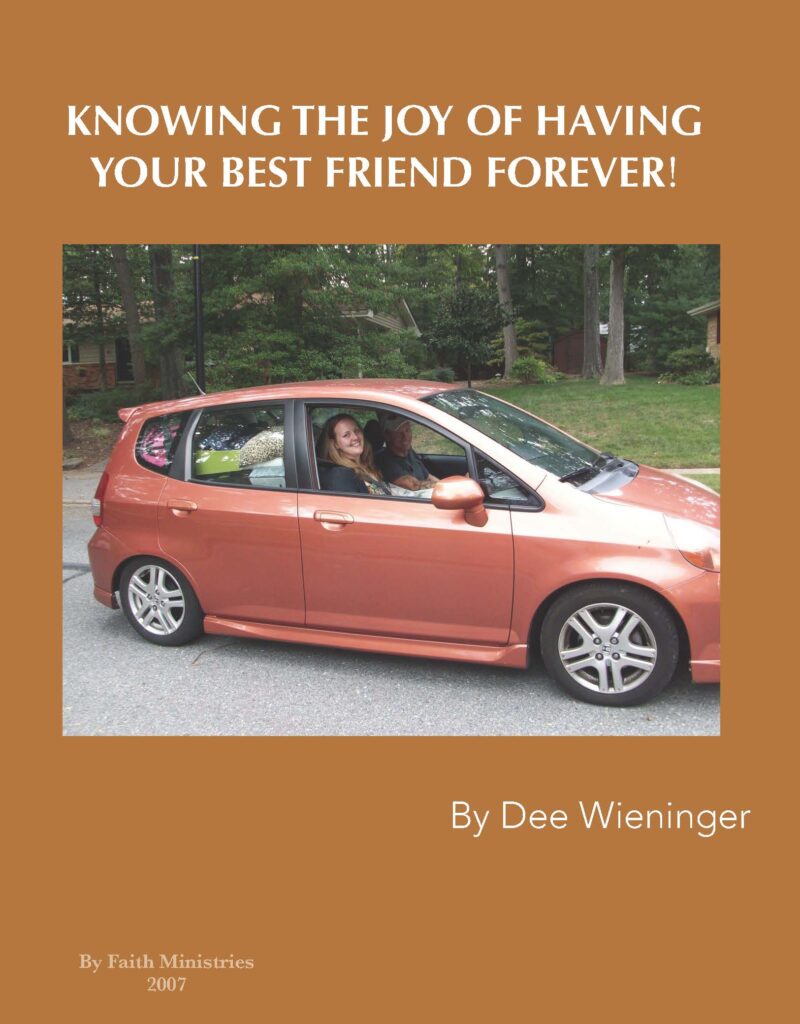 There are many books, sermons and devotionals written on the subject of God making woman for man. The purpose of our story is knowing the joy of having your best friend forever.

Sam had determined in his heart and mind many years ago to remain single and not confuse his life with a wife and the possibility of a relationship that could and ultimately would break apart from selfish desires and arguments. He had seen it happen with many of his friends and family so the best way to spare himself that kind of hurt and frustration was to avoid the idea of marriage altogether and live life serving God by himself.

He and Bonnie had been best friends for ten years; never romantically involved, just ‘Mutt and Jeff’ hanging out together all the time. But the day came that Bonnie saw the opportunity to become a traveling Physical Therapist Assistant. She had planned to do this for a while but thought she would work for a year or two in her home town in order to get a solid start in her career path and then start traveling.

Sam knew of her plans and had no issues with them. Why would he? He had no ties to Bonnie, he was happy for her. But as the day for her leaving drew closer Sam began to feel very sad. It was beginning to dawn on him that this very good friend that seemed to be constantly at his side for ten years or more was not going to be there to do those ol’ buddy, ol’ pal, ol’friend ol’ chum kinds of things! Her new job was taking her about four hours away from home.

Sam wanted to be sure Bonnie arrived safe and see if the area she’d be living was safe. He wanted to help her get settled and most of all, her new job was starting on her birthday and he didn’t want her to be alone when she got home on her birthday. What a good friend! The PTA traveling agency with whom Bonnie had contracted not only found her the job but also made all her living arrangements providing an apartment and all its furnishings. This way she just moves in and goes right to work and when that job was over it was on to the next one. On this first assignment she ended up with a two bedroom townhouse which provided the guest room for Sam! Sam spent a week out there cooking, cleaning, going out in the evenings together, hiking the forest of western Maryland and sharing their times of devotions. He began to see that being together could be a very sweet life. He and Bonnie came home the next weekend but she returned to her new life in Oakland and Sam stayed home! It only took a few days to realize she truly was his best friend and life without her was not an option!! As Sam puts it, God had lifted a veil from his eyes and he saw what many of us had seen for years! Sam proposed the following Friday and they were married two months later!

This is such a romantic story and we are all so happy that Sam is now a part of the family! But the greatest joy in this mother’s heart is that my daughter has her best ‘earthly’ friend by her side for life! And God’s purpose in this plot…the same way Sam had decided to restrict marriage from his life, many of us have made the decision to keep God out of ours! It wasn’t until Sam had gotten a taste of what a true commitment to a real loved-filled relationship with his best friend looked like that he knew it was not good for him to be without that friend.

God is the best friend we will ever have but we restrict him from our lives for whatever reason, mostly from pride convinced we don’t need God. We will never know the power of a relationship with our Heavenly Father until we joyously make that lifelong commitment to his son Jesus Christ and live the rest of our lives with our best heavenly friend!

Greater love has no one than this: to lay down one’s life for one’s friends. You are my friends if you do what I command. 15 I no longer call you servants, because a servant does not know his master’s business. Instead, I have called you friends, for everything that I learned from my Father I have made known to you. John 15:13-15 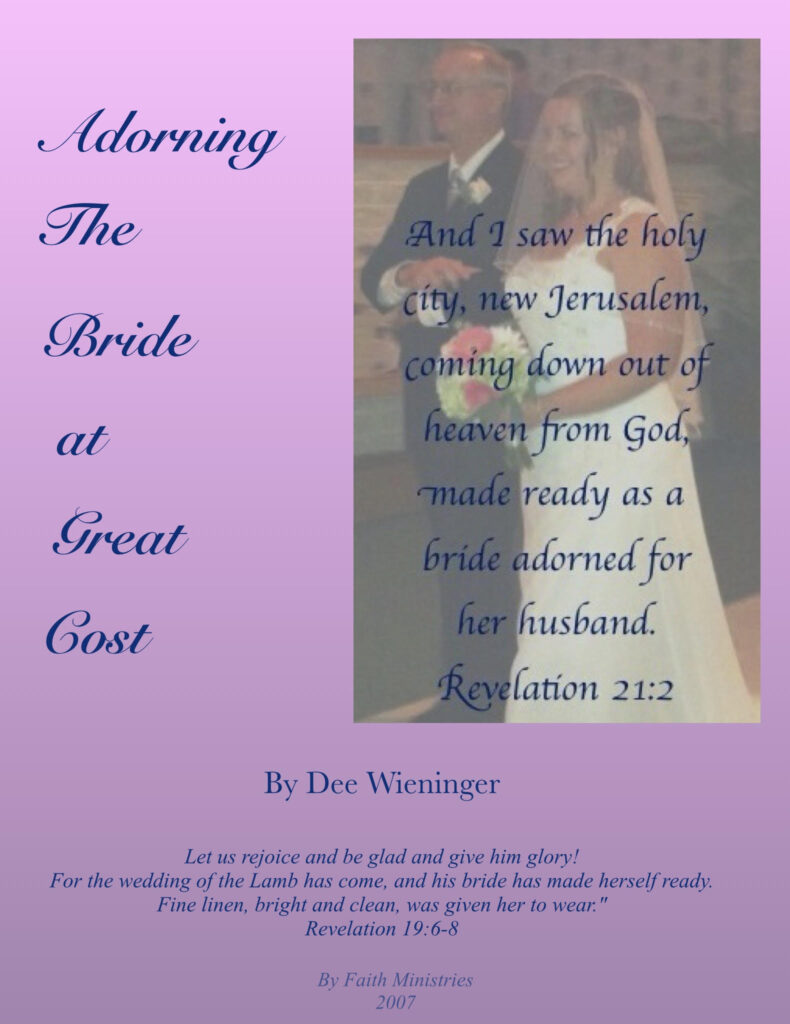 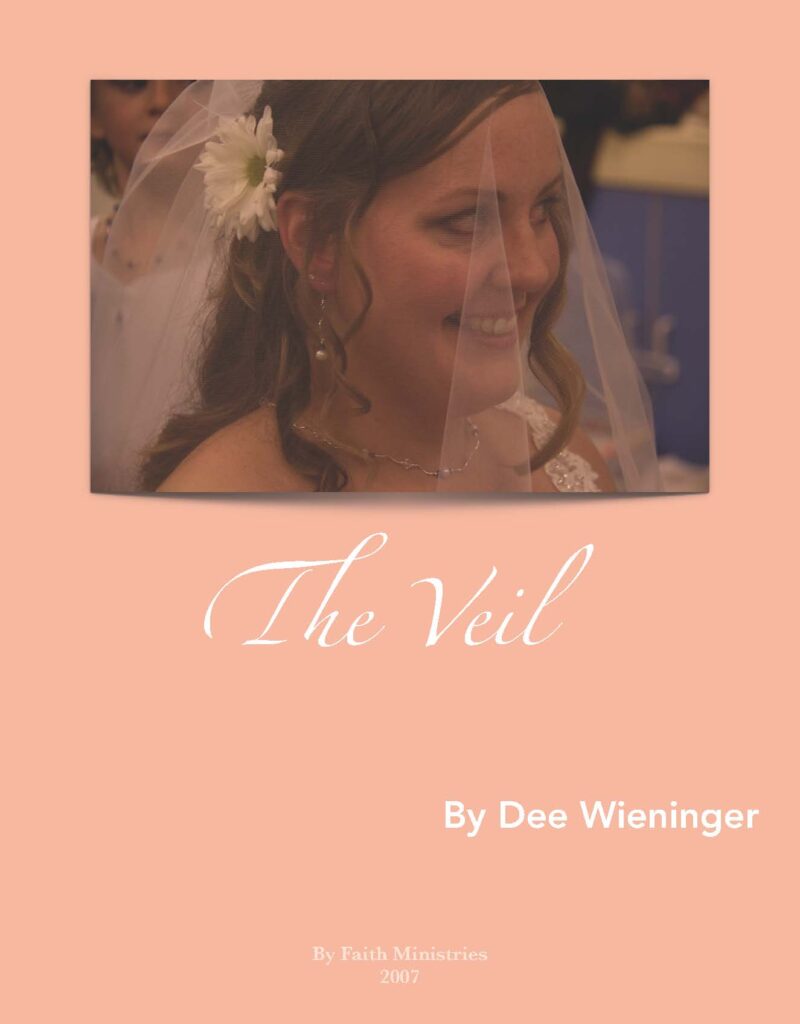 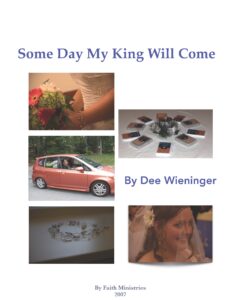